Are Talihina’s Tanks Really Pointing at Each Other?

Our town holds many, many marks of its long and proud history. From ancient Native American burial grounds to World War Two crash sites, Talihina and its surrounding area bears a lot of marks from those who have occupied it.

One of the most recognizable Talihina landmarks is our M110 Howitzers. Stationed at the Talihina VA and the Kiamichi War Memorial, these giant relics remind us of the many local lives given to keep our country safe in hard times.

They were placed in 1989 and now after nearly 30 years, they have their own story to tell.

These giant behemoths, separated by over two miles and acres of mountains and trees are actually aimed at each other! What was thought to be a tall tale or even a joke amongst some was recently verified with satellite technology.

Everything about them, from their barrels to the very concrete slabs they were placed on is aimed unquestionably at each other. Such a fun and interesting piece of our town’s history can only be viewed from above and was never listed on the information at either monument.

Perhaps it was meant to be discovered later on by people more curious for their own good. As always, this town tells us some very interesting stories when you listen for a while. 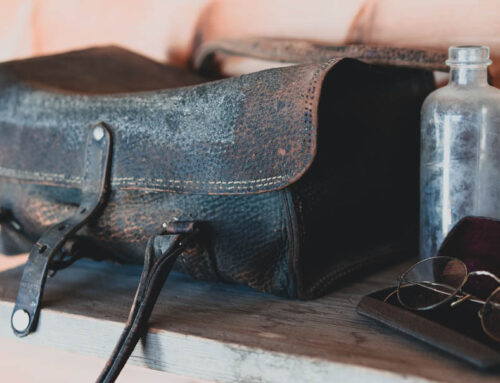 From Wagon to Homestead: A Pioneers Journey to Talihina

Join our fast growing community and gain more exposure online and in town.

Click our member links below to learn more about each business and what they provide.  Interested in learning how you can support the Talihina business community?  Become a member today!

Sign up for our Talihina Chamber of Commerce newsletter and receive updates on local events, as well as tips and tricks for boosting your business successfully: